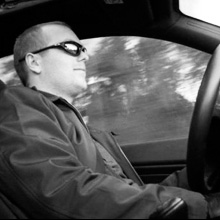 Prior to founding Inner Fence, Derek was a Program Manager at Microsoft, where he worked on Active Directory Federation Services for Windows Server 2003 R2 and Windows Server 2008. Before Microsoft, he founded a web and email virtual hosting company that he ran through high school and college. Derek graduated from the University of Pennsylvania. 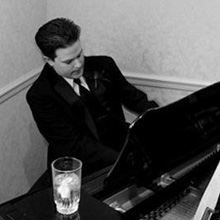 Ryan has been a professional software engineer since his summer 2000 internship working on Kerberos for Microsoft. After graduating from Rose-Hulman Institute of Technology in May 2002, he worked full-time for Microsoft on authentication-related software until 2007. Now, as the engineering-focused co-founder of Inner Fence, he gets to mess with all kinds of cool stuff, including the iPhone and Ruby on Rails.