We are proud to announce that the new Credit Card Reader for iPad is now for sale and ready to ship! Supply is limited, so order now and never miss a sale! 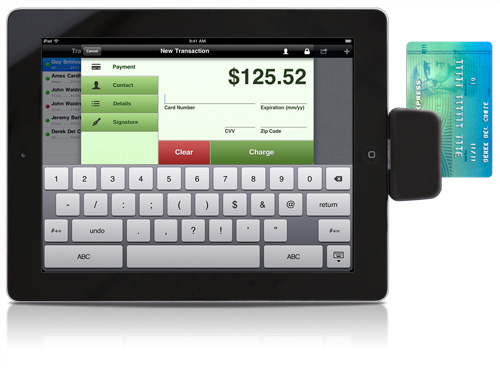 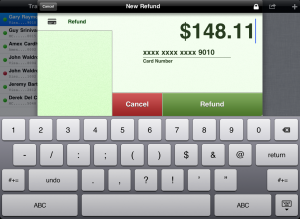 Refunds are now supported. Processing a return? Entered an incorrect amount? Reversing the charge or crediting the customer back is as easy as a few simple taps! 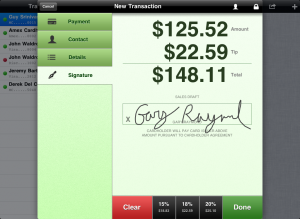 Customers can now enter a tip/gratuity amount right on the signature page. There are even 3 percentages that you can preset, simplifying the process for your customers. 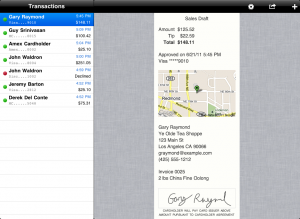 If you allow our app to use your current location, new receipts will begin to include a convenient map of where the transaction took place.

Credit Card Readers for iPad are on their way shortly! Dislike manually typing credit card numbers on the iPad? Want to take advantage of the lower swiped rates? Get notified the moment they become available by signing up now!

Let us know what you think!

Our newest release for Credit Card Terminal has just gone live in the app store containing the long awaited feature: Receipts with Maps! New transactions with this feature enabled will include a map on the receipt, including the receipts you email to your customers. Tapping on the map will launch the maps app for your convenience.

To enable the map feature, grab the newest update for our app. When launching our app for the first time after the update, you will be prompted to allow CC Terminal to use your current location. By tapping OK, the map feature will be enabled for all future transactions. 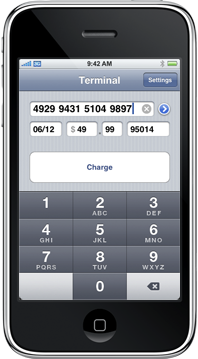 We’re excited to bring you an update to Credit Card Terminal— version 2.2.1 is now available in the App Store.

What’s new in this version: 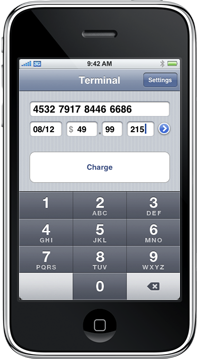 We’re happy to announce that Credit Card Terminal version 2.2 is now available in the App Store.

What’s new in this version:

Credit Card Terminal is in the App Store!

Credit Card Terminal is now for sale in the App Store. Thank you to everyone who participated in our Early Customer Program!

To go with our release, we’ve put together some additional information that will help you to get started with Credit Card Terminal. 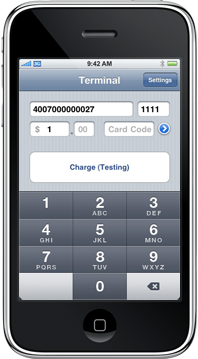